Commander of the Faithful 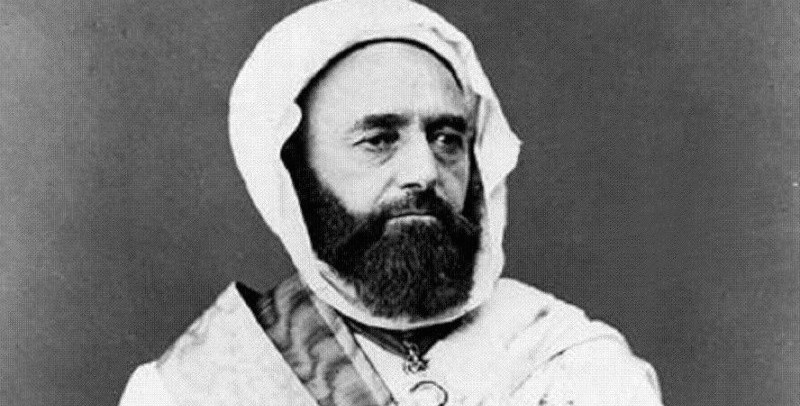 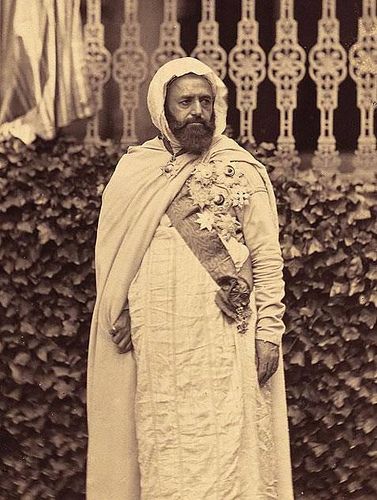 He dresses purely in white…enveloped in the usual snowy burnous…if you see him on horseback without knowing him to be Abd el Kadir, you would single him out…he has the seat of a gentleman and a soldier. His mind is as beautiful as his face; he is every inch a Sultan.

We were in consternation, all of us quite convinced that our last hour had arrived. In that expectation of death, in those indescribable moments of anguish, heaven, however, sent us a savior! Abd el-Kader appeared, surrounded by his Algerians, around forty of them. He was on horseback and without arms: his handsome figure calm and imposing made a strange contrast with the noise and disorder that reigned everywhere.

Read more about this incredible human being on his Wikipedia entry.